Kuala Lumpur (often abbreviated as KL) is the capital and the largest city of Malaysia in terms of population. The city proper, consists of 244 sq kms (94 sq mi), has an estimated population of 1.808 million in 2017. Greater KL, also known as the Klang Valley, is an urban agglomeration of 7.564 million. It is the fastest growing metropolitan region in the country, in terms of population and economy.

The geography of KL is characterized by a huge valley known as Klang Valley. The valley is bordered by the Titiwangsa Mountains in the east, several minor ranges in the north and the south and the Strait of Malacca in the west. Kuala Lumpur is a Malay term which translates to "muddy confluence" as it is located at the confluence of the Klang and Gombak rivers.

Located in the center of Selangor state, KL was previously under the rule of Selangor State Government. In 1974, Kuala Lumpur was separated from Selangor to form the first Federal Territory governed directly by the Malaysian Federal Government. Its location on the west coast of Peninsular Malaysia, which has wider flat land than the east coast, has contributed to its faster development relative to other cities in Malaysia.

Since the 1990s, the city has played host to many international sporting, political and cultural events including the 1998 Commonwealth Games and the Formula One World Championship. In addition, KL is home to the tallest twin buildings in the world, the Petronas Twin Towers, which have become a symbol of Malaysia's development.

In terms of air connectivity, Kuala Lumpur is served by KL International Airport (KLIA) at Sepang, Selangor, which is also the aviation hub of Malaysia, is located about 50 kilometres (31 mi) south of city. KLIA connects the city with direct flights to destinations in six continents around the world, and is the main hub for the national carrier, Malaysia Airlines and low-cost carrier, AirAsia. KLIA can be reached using the KLIA Ekspres high-speed train service from KL Sentral which takes twenty-eight minutes, while travelling by car via highway will take about an hour.

Malaysia has reopened its borders to international travelers since 1 April 2022.

We advise all international travellers to refer to the protocols for arrival at Malaysian international borders, as well as test and quarantine procedures. 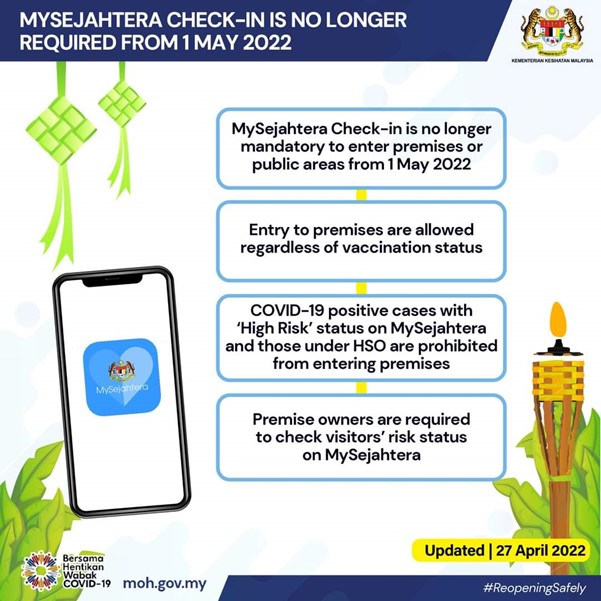 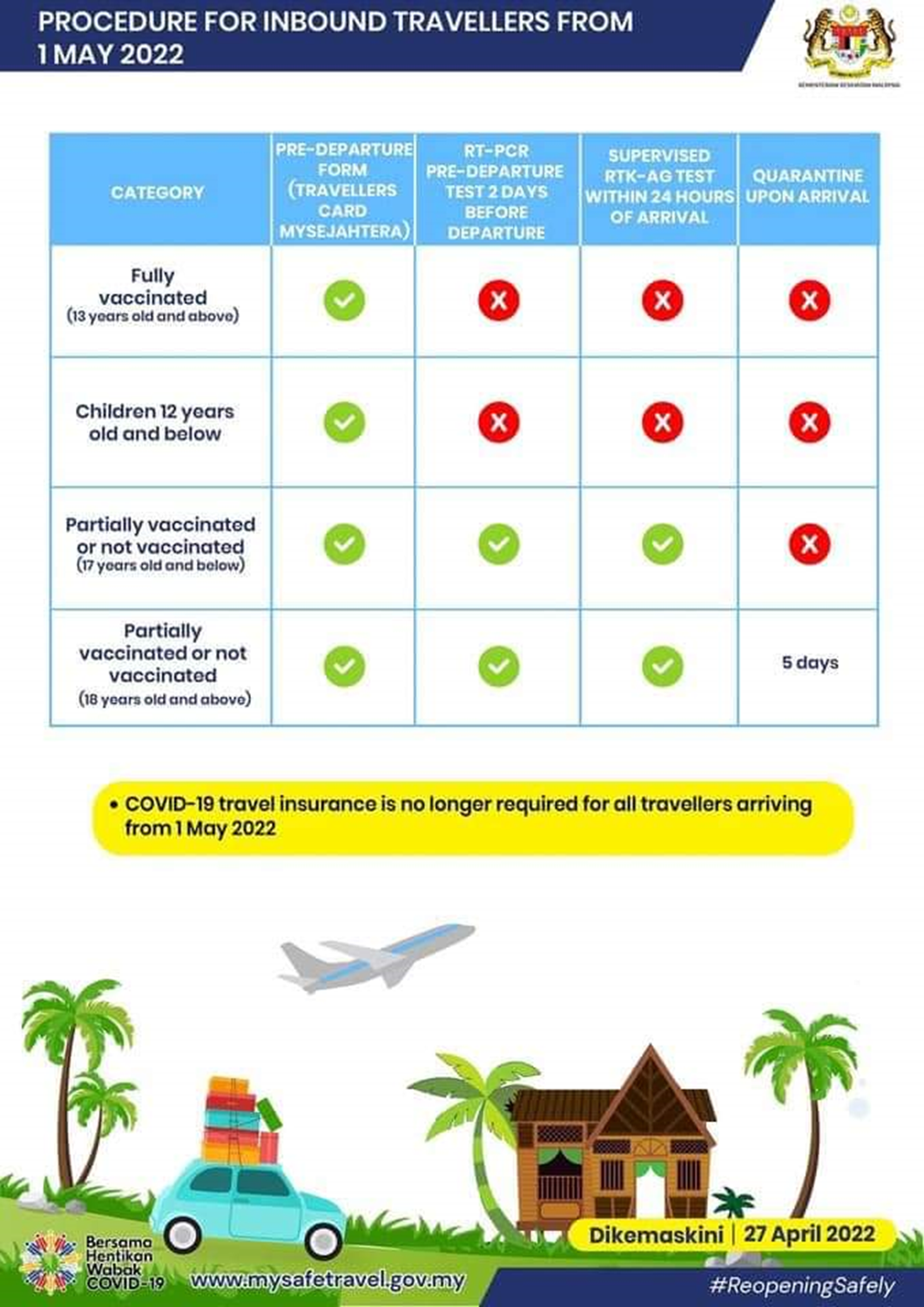 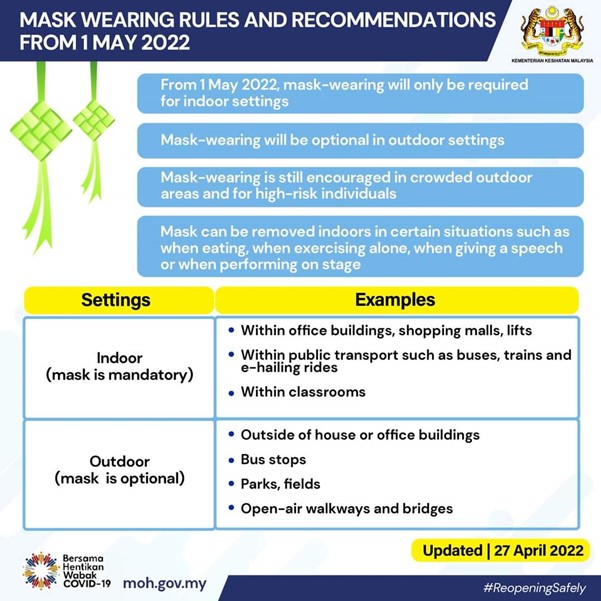 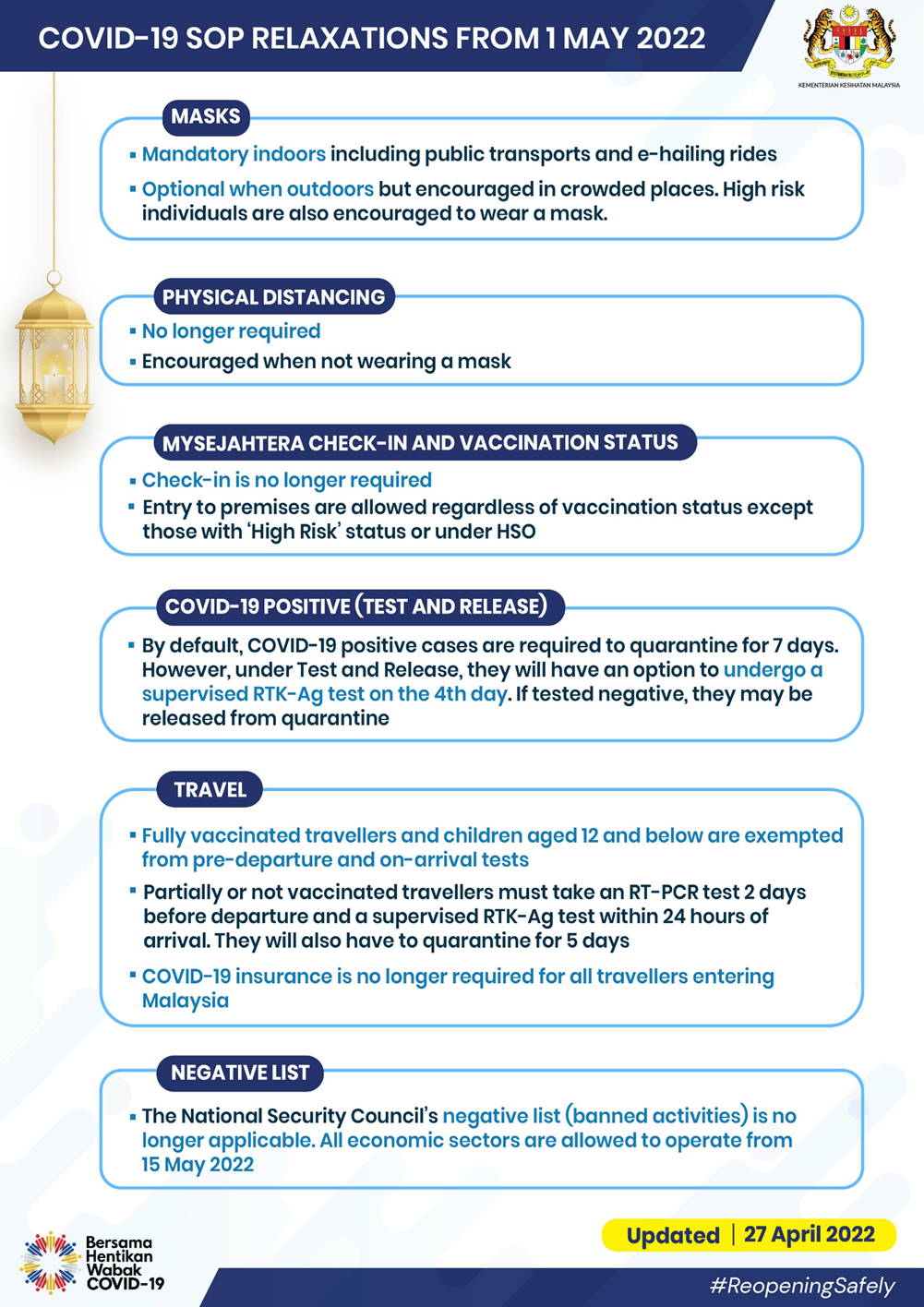 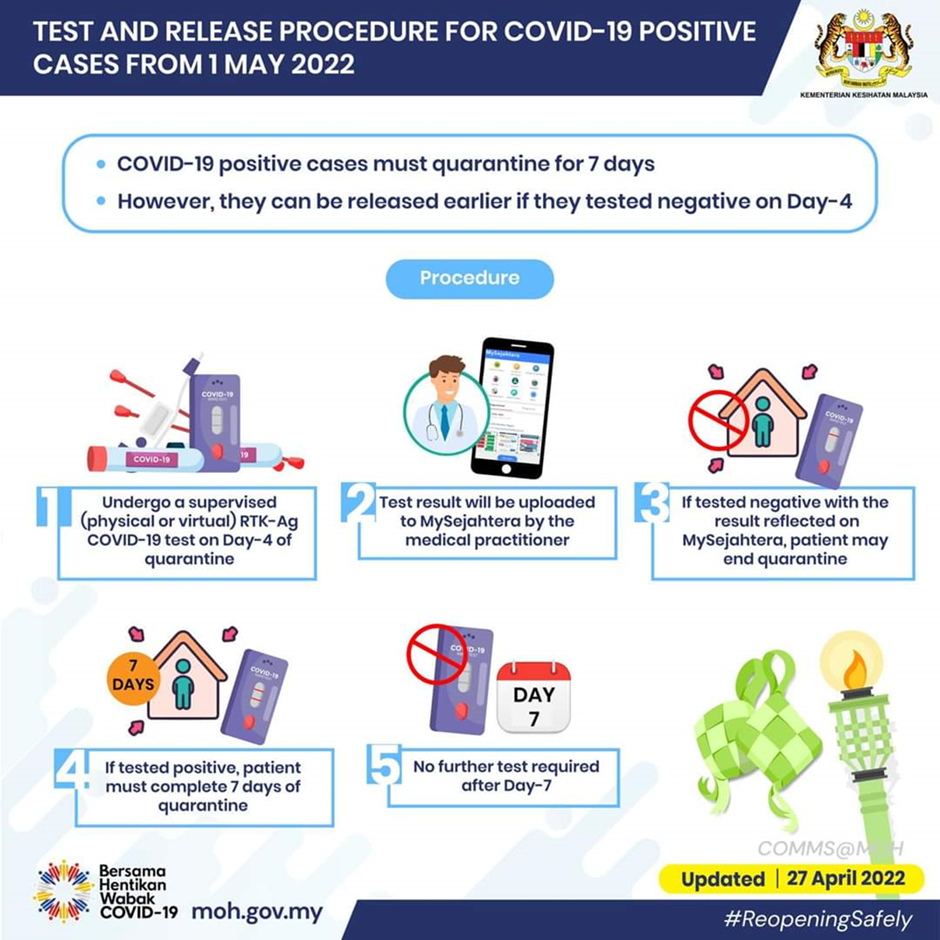 Apply for a VISA

A visa is required for citizens of some countries. To enter Malaysia, a visitor should fulfil the requirements listed here. What is eVISA? Visa application can be applied at any nearest Malaysian Embassies and High Commissions Office Abroad. Application can also be made online through eVISA Portal (applicable for Tourist, Expatriate, Student and Medical Tourist. For more information, please click here. For the list of Embassies & Consulates of Malaysia around the world, follow this link to visit the Ministry of Foreign Affairs Website.